Season 22/23 has been very significant in his work, with attracting media to the project, from the main TV channel MTV3 to several articles in various newspapers and magazines. His attitude and perseverance have motivated the whole team to overcome any obstacles on the road towards supporting children with critical illnesses and always supporting and encouraging one another. 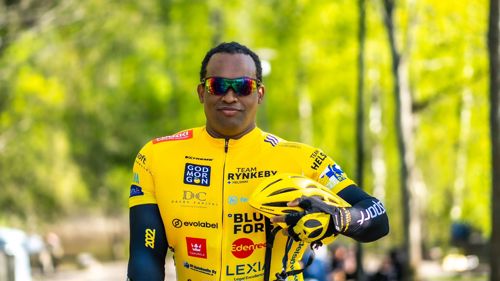 Pekka has been sharing his amazing stories about the project and has been one of the main recruiters for the project through his extensive network. He has continued to provide the project with annual checks for the donation Gala, just to mention a few of the activities he has continued doing, to support Team Rynkeby Finland over the whole lifetime of the project.

Pekka is a real Team Rynkeby Man in Finland and has participated four times on the trip to Paris. He continues his work in Team Rynkeby Cycling Club, where he is an active participant. 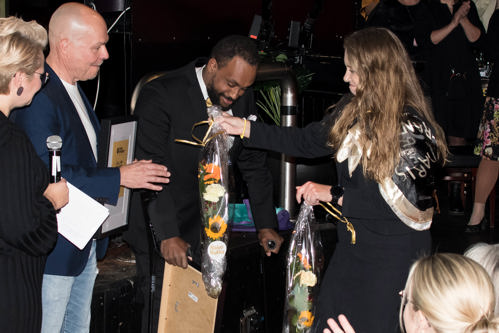 Aksel Haraldsen was one of the initiators of Team Rynkeby Faroe Islands. In 2013, Aksel cycled with Team Rynkeby Ringe to get to know the project. The following year, the Faroese team was established. Aksel himself has biked to Paris five times. Aksel is a member of the country group and has contributed significantly to the development of Team Rynkeby, making sure the project is known throughout the country.

Annually, an impressive amount is collected in relation to the population of the Faroe Islands, and the interest in participating in the team continues to rise. A project will only be successful if someone masters the details and takes responsibility for the organization – It is clear Aksel has taken the lead and with his calm personality and infectious mood he has been worth his weight in gold for Team Rynkeby and Team Rynkeby Faroe Islands. Aksel's skills have also been used in other parts of Team Rynkeby, where he has participated in international collaboration and strategy.